There’s been a lot of talks lately about gender bias – whether it exists or not. Some people say that women are unfairly treated in the workplace and that we still have a long way to go before we achieve equality. Others claim that any disparities between men and women are caused by factors other than bias, such as different personal preferences or choices made by individuals. So, what’s the truth? Is gender bias real? In this post, we’ll take a closer look at the evidence and see what conclusions we can draw.

There’s no doubt that women have historically been disadvantaged in the workforce. For many years, women were expected to stay at home and take care of the family while men went out to work. Even today, women are often paid less than men for doing the same job. Studies have also shown that women are more likely to be passed over for promotions and less likely to be given opportunities to advance in their careers. All of this evidence suggests that gender bias is a real and entrenched problem.

However, it’s important to remember that things have changed a lot over the years. While women may still face some discrimination in the workplace, it’s nowhere near as severe as it once was. In fact, many companies are now actively trying to promote diversity and equality in the workplace. So while there may still be some bias out there, it’s certainly not as prevalent as it used to be.

So, is gender bias real? Based on the evidence, it seems clear that while bias may have been a more significant issue in the past, it’s not nearly as big of a problem today. Of course, this doesn’t mean that we should stop fighting for equality – there is still more work to be done. But it’s important to remember that progress has been made and things are getting better.

Do you think gender bias is still a problem today? Let us know in the comments! 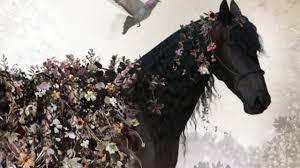 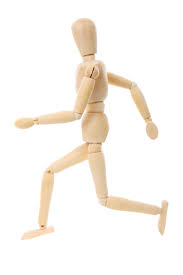